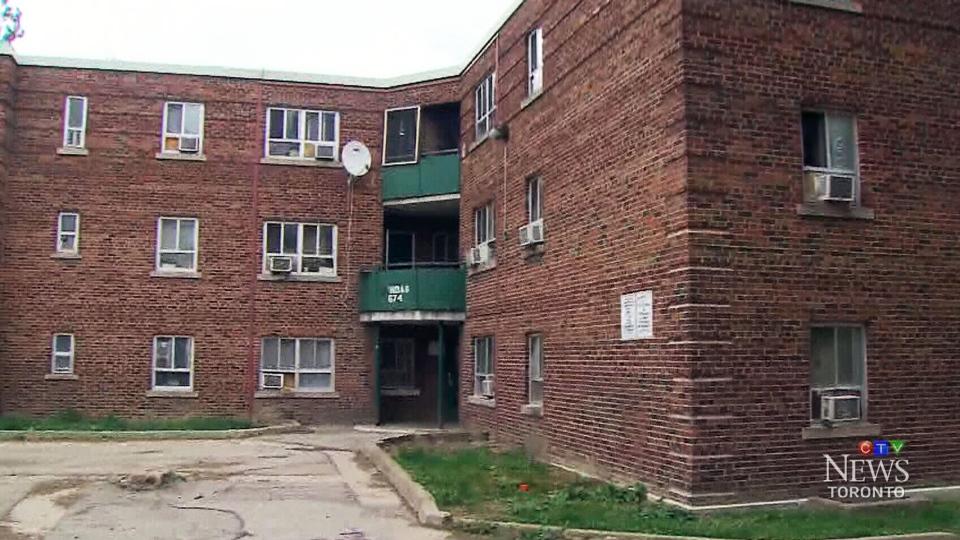 Being disabled my husband and I reside in an apartment complex here in Kalamazoo, Michigan for low income people, mainly senior citizens with a few of us younger disabled folks. We are both in wheelchairs and both receive SSI so this apartment complex is one of few options open to low income people. I know many think I should be grateful to have a roof over my head but being grateful takes a sideline when low income also means not listened to. Allow me to explain.

For 16 years my home has been at this apartment complex here in Kalamazoo with my husband. For 13 years we devoted our time and energy to help run our building. You see, our building is special in that the residents run the place under the guidance of a Building Manager and corporate office. For those 13 years I was a part of decisions regarding new fire systems, hiring vendors, and helping residents. I have watched seniors feel useful again, participate in building activities and throw special dinners and dances. As a disabled person it was awesome being accepted to do jobs right next to everyone else.

But two years ago everything changed. Our Building Manager who had been here for 25 years retired. Many residents were devastated as this woman would bend over backwards to help anyone. She cared and could relate to anyone. She could get any person to help out in this apartment building just by showing they were useful no matter what they could offer. When she left the caring side of this building collapsed with the hiring of a new Manager. Now, I know you are thinking that many of us were just set in our ways and unwilling to accept someone new… not the case.

A Building Manager is someone who has a college degree in Business and Accounting and often Psychology courses to offer knowledge on dealing with people. Our new Building Manager was none of these things. She had started out a few years as our hairdresser in our building’s beauty shop. From there she became our retired Building Manager’s secretary. Our corporate office put her in Building Manager position knowing full well her only schooling was cosmetoligy. Residents feared the worst but we tried giving the benefit of the doubt. I even stepped up and took over our Leasing Office in an effort to give our new Building Manager the assistance of what I knew.

My position lasted about a year. As time progressed I had been loaded with more and more work that was her work. I was put in positions I was not trained for. More and more my time became her time. Worse yet, when a task was not completed or not completed correctly, I had slowly been finding out she was blaming me. I was being reprimanded by the corporate office for things that were her responsibility. When confronted it came out that she needed her paycheck. So, I became expendable and my 13 years of service at my building ended when I was thrown under the bus for the last time. I was devastated and felt so incredibly lost. When I tried talking to the corporate office they circled their wagons around our new Building Manager as she was one to be believed. My heart was broken.

It of course did not end there. I was still talked to by residents who had turned to me out of fear, hoping I could help. Residents were terrified when pediophile was allowed to move in. In an effort to help I had contacted the Building Manager and corporate office, they had no care that he was here and they did not care he lied on his application. Later I contacted the Federal Housing Office in our area but they said it was up to our building on whether he stayed. Resident’s fears meant nothing, what mattered was filling vacancies. Unfortunately, residents who had been here for years, started moving out. Scarier yet was this pediophile was reported as having the pictures on his wall of the child he molested but no one in authority cared about how low income residents felt.

Before residents move in they are supposed to be interviewed by three members of our Leasing Committee, these members are also residents. As of late no matter what is determined by the interviewers and even if legitimate concerns are raised, people are coming in and bringing trouble with them. One woman interviewers had doubts on was let in and later she stabbed her “boyfriend”, another person let in ran his own prostitutes. The sad thing here was one of “ladies” mugged an 84 year old resident in his hallway. The 84 year old man left that night and never returned. Despite residents pleading for an eviction and being scared on their floor, they were ignored and the offender responsible for his guest was allowed to stay until he found a new home.

Recently and even more upsetting was our Building President who was in his 70’s was beat by another resident with a metal cane. In the hopes of getting assistance from the Building Manager a meeting was held by the office staff. Unfortunately, the meeting was held in vain as the resident was not even reprimanded or held responsible despite him being arrested and held for a psych evaluation. That day the office staff left their jobs.

Why am I writing this article? Because no one cares to hear low income residents who want to live in a peaceful home. No one seems to understand that a Building Manager needs to know more than being a hairdresser and have so called “training” from a corporate office. No one seems to understand that because we go unlistened to we are made to feel like liars. If this was a high priced community would the residents be cared about more? Would we be entitled to employees who cared and were educated to run a building?

I also chose to write this article because I fear if I continue to speak out I could be evicted. Many residents talk among themselves but fear rocking the boat too much as there is the fear of eviction that is ever present. Many choose just leaving their home. For me and my husband, we are hoping to move someday, hoping soon for an opening somewhere… Before looking for a home for mom or dad or even yourself, ask questions and look past the smiles and annemities.