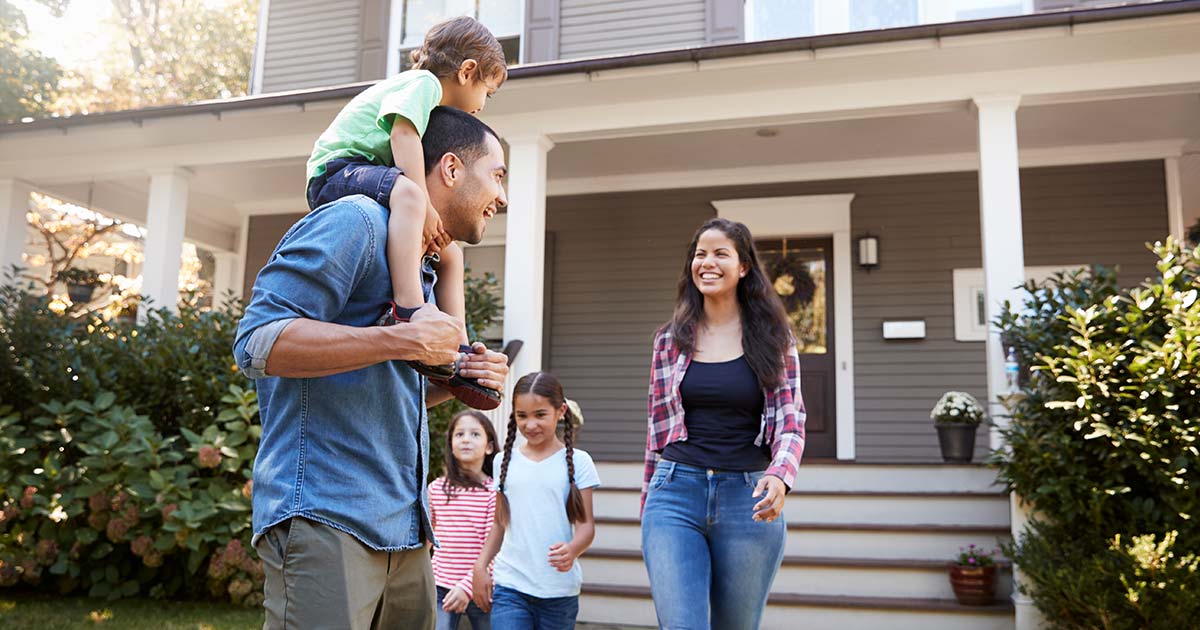 All my life I’ve lived in and around the city of Chicago, Illinois.

Every year I have seen the price of housing rise higher and higher, but I have yet to see paychecks “rise” to the occasion.

The two-bedroom apartment I grew up in, that cost my mom $500.00 a month to rent in 1978, now costs close to $1200 per month. And this is in a neighborhood that has fallen to such a state of disrepair that it resembles the demilitarized zone in Cambodia during the height of the Viet Nam War.

The block I lived on once held eight beautiful residences now has three remaining. And one of them is condemnable. Literally, it should be condemned. I’ve seen wires running from this building to the one next to it using its electricity.

I have even heard they are planning on turning another apartment building around the block from there into a condominium complex with units selling for no less than $100.00.00 each.

The average resident in the area barely finished high school and is working jobs that barely cover day-to-day cost of living. Who do they (the city/ward officials) think can afford that much for a unit in a dump like that area.

Here we are in the year 2020, and things are so expensive it’s ridiculous. More than ever before.

I work five days a week, almost forty hours a week, and I can’t afford to rent a decent apartment in a decent area.

I work a minimum wage job, and after deductions are made, I barely have enough to last until the next paycheck. I am forced to look for sub-standard housing because all I can afford is $525.00 a month for rent, so I can have what I need to pay utilities, gas, insurance and all the other essentials for living.

No, cable TV is NOT included.

Heck, I won’t need cable…my TV broke (the coaxial cable hub broke). No, I cannot afford to get another one.

I am not seeking sympathy. I know there are many others out there who wish they had what I have. I thank God everyday for having what I have. I know it’s because of him I even exist. So, please do not “feel sorry” for me.

But I do want to say – especially to the politicos out there that feel they are doing the working class American a “favor” by raising minimum wage to $7.25 an hour come July 2020. I am sure by then, the cost of living will exceed its demand for a higher pay wage.

By that time gasoline prices will probably be close to $3.00 a gallon, and there will be an overall increase in the cost of everything available to the American consumer.

How is anyone supposed to provide adequate housing for themselves or their family if all they can afford is not good enough in many cases for dead animals?

No wonder so many people are homeless!

Maybe if Congress and the House should be paid an hourly wage (minimum of course) and see how it feels to live less than at human standards.

I know, some of you are saying, “Get a second job”!

But doesn’t that defeat the purpose of working. You’re supposed to work and at the end of the day, you go home and rest and enjoy yourself in some way? How can you do this if you are at work almost 24 hours day?

It’s also no wonder so many children are as out of control as they are. They don’t have anyone around to properly discipline them, so they have no idea of how to “behave”.

Hey Congress (et al), what’s say I get your paycheck and you get mine. Makes sense to me since I work twice as hard as you do. And I probably accomplish more…any takers?…

Until I get a response (yeah, right!)…I’ll keep bustin’ my butt for nothing, and keep looking for my new Kenmore appliance box to live in. Anybody want to share it with me?