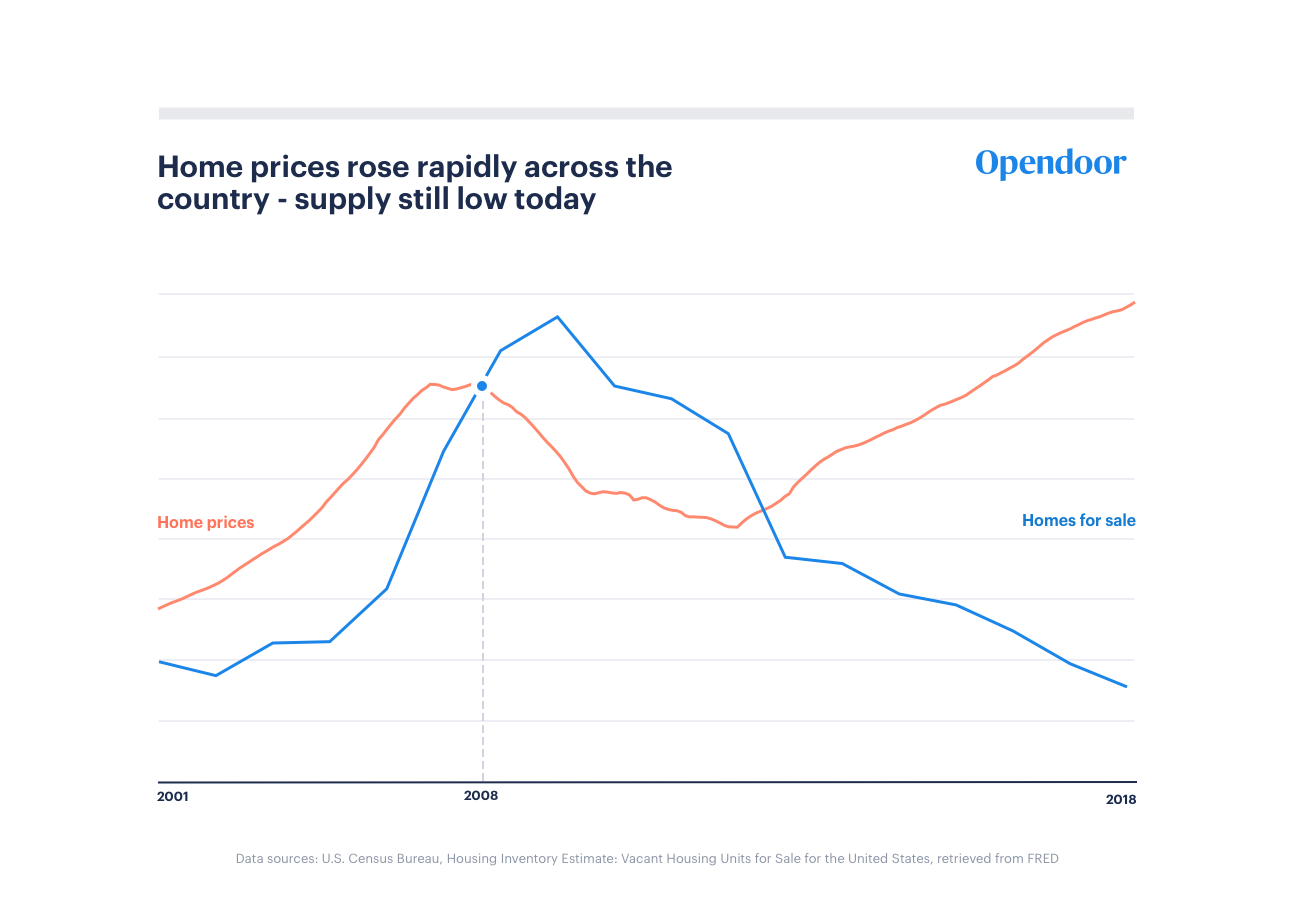 Economists have long known the correlation between housing prices (called as new starts) and house rentals. This may seem awkward for some but there is always a pattern in economic cycles. This pattern is also very noticeable in the housing market if one just pays close attention to prices and rents. The rule is that house prices often rise faster than house rents can reasonably go up within a given time frame. This is because speculative buying of new housing units keeps driving up the prices beyond what is dictated by the market forces of supply and demand. Meanwhile, house rentals can lag behind because tenants are reluctant to agree to higher rents at a sudden notice.

But market forces also have the same effect as gravity. What goes up will eventually go down and this law applies to housing prices as well. When house prices have reached stratospheric heights, demand will start to slacken, first slowly and then faster and faster until prices will have reached a degree of balance between supply and demand again. This was the case during the 10 year period between 1996 and 2006 when house prices, on the average, have doubled. Meanwhile, housing rents only increased at most by 50% during the same time frame.

This imbalance or asymmetry resulted eventual in a sharp market correction starting in 2007 which continues until today. House prices have fallen by 30% or more in some areas and this brings back into balance the relationship between prices and rents. The housing meltdown resulted in a credit crunch which magnified into a financial and economic crises. Jobs were lost and demand therefore has slowed down, including for new construction of houses. The stoppage of many construction projects has cut the supply of new available units and has in turn, paradoxically, stimulated the rental market.

It seems callous to think that rents will go up during a downturn but this is precisely what is now happening. A falling housing market will cut the supply of new rental units. Falling house prices also discourage potential buyers from making a purchase. What these prospective homeowners will do is postpone the purchase decision and go around scouting for a house to rent. This is what makes rents go up during a recession.

Another important factor is the significant increase in a tenant base of a particular location when an economic recession occurs. Many people have been forced out of their not-fully paid homes and will become tenants for the mean time. This increases the demand for rental houses due to the foreclosures. An offshoot of a downturn in an economy is easy credit often evaporates and potential home buyers will have no access to credit for home purchases. A home purchase is a big-ticket item and few people have the financial wherewithal to buy a house without the necessary financing. Mortgages dry up in a recession and so will the housing demand. People find renting more convenient and rents will rise.