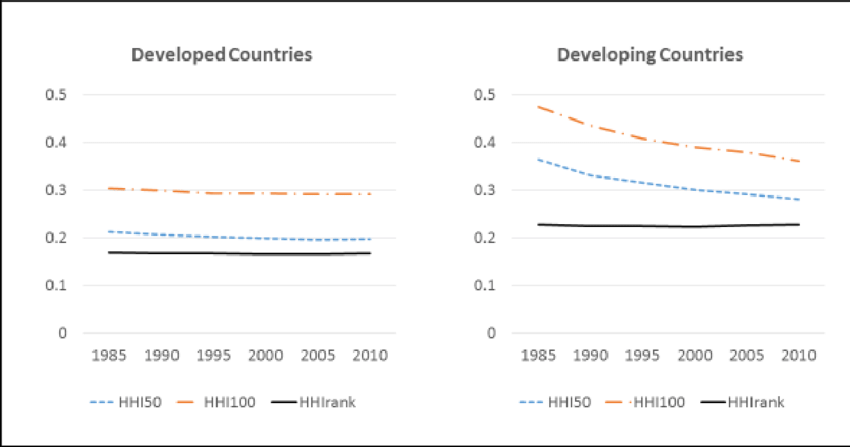 HUD, officially Housing and Urban Development, has been around since 1965 as a cabinet level government agency. It was born out of the The Housing Act of 1937. With that legislation not too much was done in the way of actual housing improvements and the idea waned – probably – until after World War II. It needing the restlessness and the dislocation of so many people: Soldiers home from the war, educational opportunities for veterans, babies being born at a accelerated rate and race riots creating a climate made for change.

Years later, HUD answered the call by picking up the pieces of the race riots of the sixties. In 1968 after the assassination of The Reverend Martin Luther King HUD became the enforcer of The Fair Housing Act and this spawns the Mortgage overseer Government National Mortgage Association, better known as Ginny Mae. Their intention is make housing available for those who needed them.

In 1974 the Community Development Block Grant, commonly known as Title 8, assisted lower-income renters to live in more affordable housing. This allows for government reimbursement of rent. In other words, if the rent is 600 dollars a months — or whatever –the renter pays a third of his income for rent and the government pays the rest.

Inflation threatens the nation in 1979 and is problematic for the mortgage business. Stopgaps must be put into place to forestall further problems. Regulations are put in place and interest rates change. Native American Indians and Alaskan natives widen the areas of housing needs by HUD. Now discrimination is a federal offense and those violated are allowed to suit for compensation.

Freddie Mac was born in 1992. Then the sibling Freddie Mac — Federal Home Loan Mortgage Corporation was developed by the government to make money from the government sponsored mortgages by investing the home loans. The mortgage association’s job — Fannie Mae — is to oversee and manage the securities sold by the Freddie Mac.

Important legislation in 1992, Federal Houses Enterprises Financial Safety and Soundness Act Creates another HUD office. This one to give the public knowledge and oversight of the Mortgage overseeing capabilities of government run mortgage associations such as GNMA and FHLMC.

In 1995 HUD reinvented itself or attempts to. Blueprint for Reinvention of HUD calls for a new assessment. Aware, no doubt that is bulging at the seams and needs to change some of the rules, and to make sense out of others.

In an effort to get all involved to comply with rules and regulations and to combat some fraudulent practices a lawsuit against those who were found to be violating the principles of HUD was filed.

At present HUD is still in there with trying to make sense out of the economy and doing its bit to help lower income families. Many take advantage of what is available and see it as their inborn right to be given every opportunity to be cared for while other frown at such handouts. Who is to judge what is right and what is wrong with a government trying to care for its people.

Should it bow out and let the disabled and aged to live in substandard houses? I cannot answer that but the picture I got as I researched the history of HUD is that with each new innovation and improvements in the overall structure, there were attempts to rectify mistakes and to improve on what has been accomplished.

Before anyone gets too negative about government involvement in their daily lives they should question the old and the disabled who live out their lives in warm and clean environments and are not abandoned to die alone in unheated shacks and other substandard housing. These are the only people who lived during the times of no housing helps and who understand what President Johnson meant by he war on poverty. President Kennedy and yes, even Franklin Delano Roosevelt surely would know. And what a war it has become.