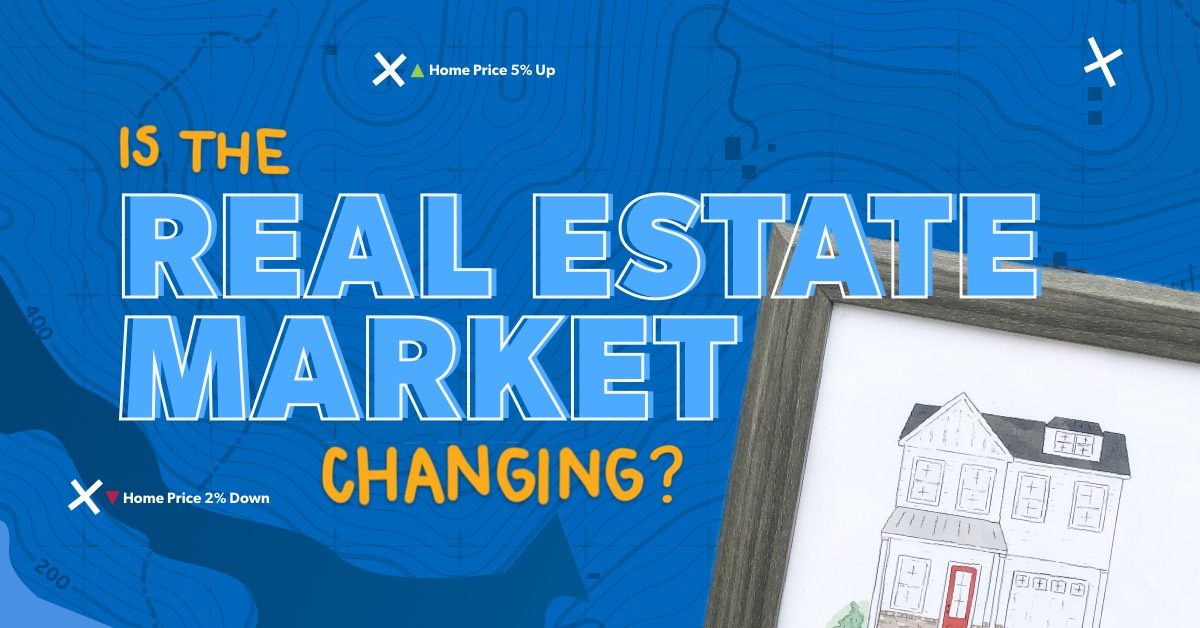 Is the housing market in the toilet? Yes it is, for some people and for others, there’s a rainbow at the end of the tunnel. You just have to be brave enough to walk the path.

I remember a time when a 3 bedroom, 2 baths Cape Cod sold in Union, NJ for $130,000. That was 10 years ago right before the market took off and homes values appreciated at a rate of 20% or more in some areas. What caused this unnatural appreciation? I attribute it to three things: Investors, Americans desire for immediate gratification, and the internet.

10 years ago, the economy was good; unemployment was low and people had money. Bill Clinton was in office and he was for all intents and purposes, he was a domestic president. Then came the widespread use of the internet, which change the way people communicated with each other and the way in which people accessed information. Ergo, people were reminded that real estate is probably the only investment that continues to be a smart investment, even in this depressed market.

Investors, who were sour after the dot come burst, found a new avenue to make good money quickly. They bought/built homes, fix them up or rented them, and in some cases they resold them quickly for huge profits. Life continued like this several years. And in the midst of all this buy, fix and build era, Americans were seduced by attractive and swift marketing. People began searching for properties online; in some cases, the Average Joe got it into their heads that if I follow these steps as outlined by real estate gurus like Carlton Sheets, I too can make money. Thousands of people made money this way and life was good.

Banks had relaxed their lending practices to keep this good market going. They gave loans to people with questionable income and in some cases, they did not verify it. Banks provided loans with teaser rates, adjustable rates/and or interest only plans and they persuaded people to have confidence in the market. They were banking on the market continuing to appreciate. As the old adage goes, all good things must come to an end.

August 2005. 10 years after a housing boom. Gas Prices go up and the market started too swift. Properties were taking longer to sell. Sellers had to reluctantly start to reduce their prices so that they could move on with their lives. Investors got nervous and bought less property. First time home buyers saw interests rate creep up a bit and since the prices of properties were not coming down, they were priced out of the market. The market was at a bit of a stand off.

August 2007, Sellers realized that they had to make an adjustment; they reduced their prices and started making home buying affordable again.

So who are the people who are in trouble? Its people who

Who are the winners in this type of market?

The next couple of years may not be the golden years of real estate, but the invisible hand will correct matters and maybe in another 12 years, we might encounter the same cycle. Hopefully, everyone will remember these years and not make the same mistake.