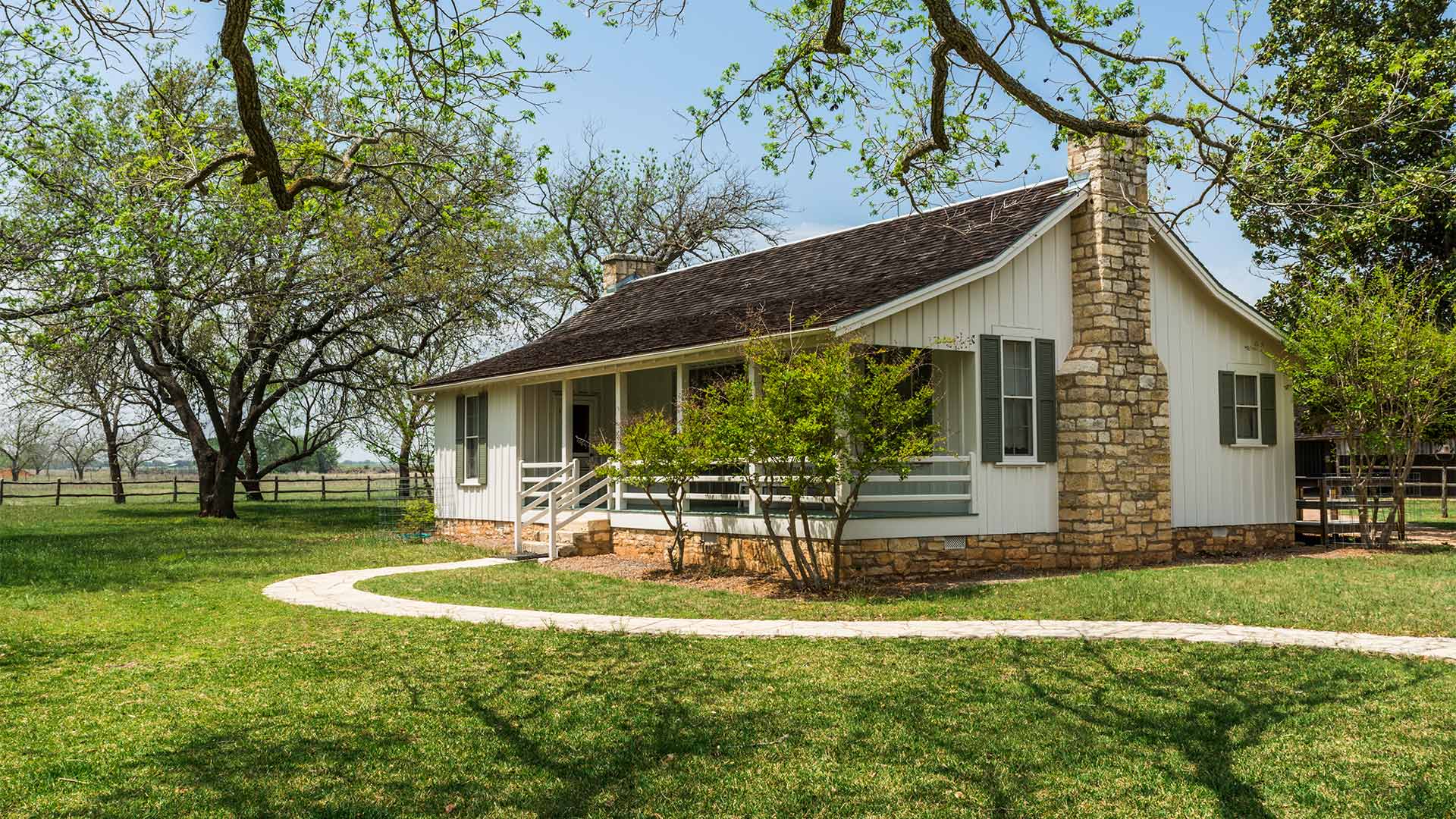 We’ve all heard the unverifiable cheap home legends, told in hushed, awed tones: The savvy friend of a friend who bought a dirt cheap home and rented it out for a profit: tax-delinquent, abandoned home for the cut-rate price of one dollar. The cousin-in-law of a co-worker who purchased a cheap home for their expanding family: a newly foreclosed six-bedroom home for under ten thousand dollars at the county sheriff’s auction.

With real estate in its current state in the U.S., there exists much myth and misinformation about buying cheap homes through auction. Labyrinth government agencies provide little clue into the process of acquiring cheap homes at foreclosure auctions, and anecdotal knowledge omits many vital steps in the process of auctions. My personal experiences and frustrations in attempting to acquire a cheap home through local sheriff auctions have opened my eyes to the realities of purchasing foreclosed property.

For instance, the much-bandied myth of the one-dollar auction home ignores the fact of bureaucratic red tape. In areas with substantial amounts of vacant properties, (such as Philadelphia, Pennsylvania – my hometown) the local Board of Revisions is often aware of tax delinquent properties, but unable or unwilling (depending on which prospective vacant home buyer one talks to) to enforce payment of back property taxes.

Singling out a delinquent property to the proper authorities – to get first crack at buying a cheap home – can be an exercise in futility; homeowners often have the right to a grace period – during which taxes can remain unpaid for perhaps as long as five years (San Francisco, California) before the local government takes action and seizes the property for auction – and even then the homeowner is eligible to buy the property back at auction.

As for contacting the abandoned property’s owner directly to wrangle a private deal for a cheap home, this course of action can often prove difficult; the address will be search-able through the Board of Revisions, but having a mailing address to a vacant building is useless if one wishes to do business with the actual owner. Often, even if the owner is somehow tracked down via online search or private investigation, they will be unwilling to sell the property, their foreclosure grace period having not yet expired.

Sheriff auctions – the place one would expect to find cheap home most easily – have their own special set of disadvantages. There is no such thing as the holy grail of cheap homes, the one-dollar bid – the bidding begins at a prearranged reserve price, which any attendee must have on hand to even take part in the auction. Homes sold at auction are presented on an as-is basis, the winning bidder being unable to fully appraise the home but still held responsible for any costs incurred to bring the building up to code – and even a reasonably cheap home, if abandoned for tax reasons, is very likely to be in a state of disrepair.

The auctions are skewed towards the interests of developers, who are more interested in the land underneath the vacated home than repairing the existing structure. Cheap winning bids for homes are often thwarted by companies with larger real-estate budgets than the average consumer, or mortgage companies unwilling to take a loss on a property.

One realistic alternative to the uncertainties of tax delinquencies and resultant sheriff’s auctions for purchasing cheap homes is the U.S. Department of Housing and Urban Development (HUD), which deals with mortgage foreclosures rather than tax foreclosures. People wishing to actually occupy foreclosed properties are given a limited window of priority over developers, which increases the chances of a reasonable offer being accepted, and the likelihood of the average person actually getting a cheap home.

Since HUD is the owner of the property, and not a middleman between the mortgage companies, the prices are not artificially inflated by any banking institution. The HUD websites links to available foreclosed homes by state. Prices range from cheap homes as low as the mid twenty-thousands for a small property to six figures for larger ones, and HUD also facilitates loans for low-income home-buyers (including loans to purchase and improve fixer-uppers, via its 203(k) program), among its other roles in the housing business (HUD has a long arm in housing affairs; the federal agency is involved in virtually all aspects of U.S. housing in some capacity or another).

So the next time you wonder what you’re doing wrong when so many people (whom you’ve never met, of course) seem to be getting the cheap homes, take heart that with proper research, you can inspire a real estate legend of your own.