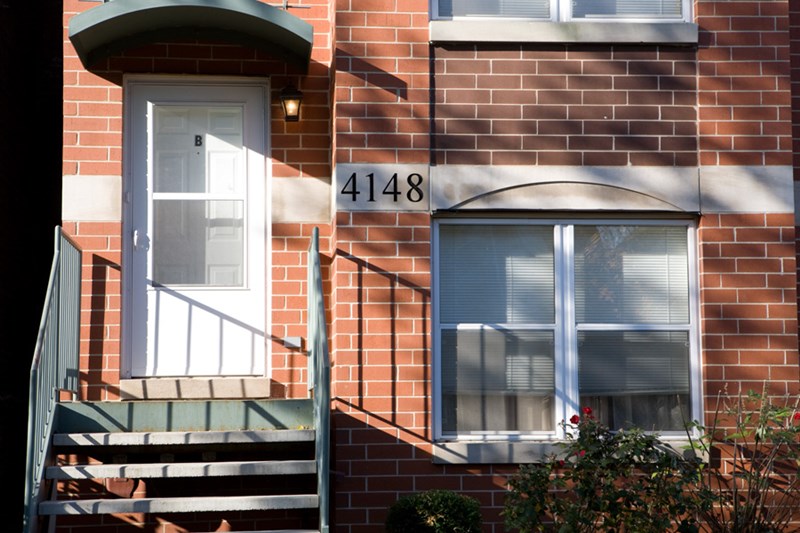 I have been a low-income renter for many years. I have lived in several states including Oregon, Oklahoma, Kansas, Texas, Washington, California, and Nebraska. I have been a client of several different housing programs and have endured time on waiting lists. When I learned that Chicago, Illinois has begun accepting applications for their voucher program, I decided to look into it and tell the public what I think.

Chicago’s voucher program is similar to those in other cities and states. According to the Chicago Housing Authority (CHA), there are two low-income rental programs. The first program dictates that the renter must live in designated apartment complexes (projects) or neighborhoods to receive rental assistance. This gives renters very little choice but to live in high crime or otherwise undesirable locations. This program has a wait-list, but it is short and doesn’t take long to get approved and into an apartment. The second program is the Chicago Housing Choice Voucher Program. Renters in this program are given a voucher which promises landlords that the CHA will pay a portion of the rent. This program allows renters to choose any apartment or house to rent where the landlord agrees to accept payments from CHA.

Chicago’s programs are basically the same as the programs in housing authorities around the country. In Oklahoma years ago I was the pregnant wife of a man bound to a wheelchair. We got on the housing authorities waiting list and were approved for assistance after a month or so. We were approved for the first program, and told where we had to live. It was a low-income apartment complex in one of the worst areas of town. We moved in, grateful to at least have a home.

We tried to ignore the drug deals going on in the parking lots and across the street at the convenience store. We tried to ignore the constant yelling of parents to their children and husbands to wives at all hours of the day and night- except when the violence erupted so badly we had to call 911. We watched as drug dealers gave guns to children when the police showed up. Efforts to stop the crime were useless. Using a video camera, my husband took the risk of taping drug deals. After a scary standoff with the dealers (who caught him taping), we were able to give the information to the police. Nothing was accomplished. This is the kind of life that most low-income renters are forced into when placed in project apartment units. Chicago is no different; so many renters want the option of leaving the projects and living somewhere safe.

The voucher program, too many low-income renters, represents a freedom and a kind of dignity. That is, until they are approved for the program for the first time. Admittedly, this program is superior to the alternative, but it is far from perfect. I spent most of my time on the voucher program in Oregon. When a renter is given the voucher, there is a time limit to use it. This varies with different housing authorities but usually is between 2 and 6 months. That is how long a renter has to find a landlord who will accept the voucher and be willing to make any changes to the rental unit that the housing authority demands. Unfortunately, many landlords refuse to take the vouchers.

Likely Page BreakThe rental units that can be rented with the vouchers are usually poorly maintained and/or in unsafe neighborhoods. It takes time to call landlords and ask if they will accept the vouchers. There have been times when I spent hours on the phone calling potential landlords, only to be told each time that they won’t accept the vouchers. Then the time spent looking at the rentals that are voucher friendly is often disappointing. If you are willing to do the work to find a suitable rental, then the voucher program is still for you. The chance to leave the projects and find your own place to raise your family can be very liberating.

Chicago is allowing access to their voucher program on a lottery basis, according to the CHA website, www.rentbetter.com. Those who wish to be in this program should apply online at www.rentbetter.com or pick up applications at Chicago City Colleges’ Student Services Centers, Chicago Department of Human Services Centers, Chicago Park District Field Houses, or at Chicago Public Libraries. CHA will choose 40,000 applicants for the wait-list, so be aware that even if you are chosen, it could be some time before you are issued a voucher.

If you are chosen for the voucher program, be prepared for many rejections from landlords. You will want to find out from CHA what is required of landlords who accept the voucher. This way if you contact a landlord is not yet involved in the program and wants information; you are prepared to tell him what he needs to know. The last place I rented in Oregon was from a landlord who had never encountered the voucher program. When I explained the process to them they were willing to take the voucher. The apartment was nothing fancy, but it was in a safe, friendly neighborhood and well maintained. Whatever you do, don’t be discouraged if you receive less than positive responses as you call around. If you keep looking you will find a place to rent that meets your needs- even if it doesn’t have a pool and fitness center!

Most of the information in this article I gleaned from years of personal experience.